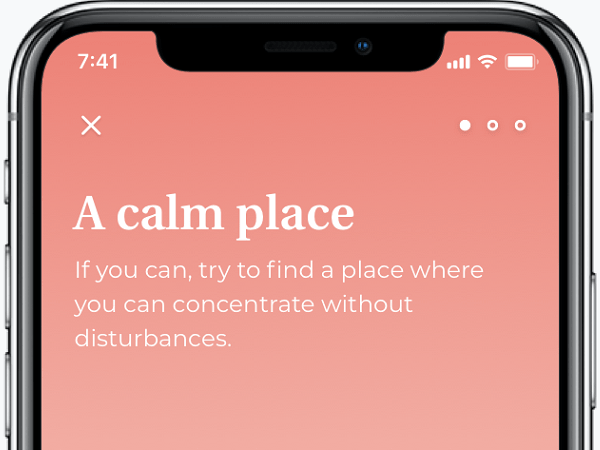 Reported recently is the idea that technology may be interfering in the practice of meditation and that apps and other vehicles are not beneficial in the long run.

Mindfulness apps are part of a massive and lucrative industry valued at roughly $130 million.

Two apps, Calm and Headspace, claim nearly 70% of the overall market share. These apps cater to a wide audience, which includes religious consumers as well as the growing number of Americans who consider themselves spiritual but not religious.

Americans spend over five hours each day glued to their mobile devices. Nearly 80% of Americans check their smartphones within 15 minutes of waking up. The apps provide a way to do meditation while on the go.

The fact that Buddhist apps exist is not surprising, as Buddhism has always been skillful at using new media technologies to spread its message. The oldest known printed book, for example, is a Chinese copy of the Diamond Sutra, a Sanskrit Buddhist text that dates to the ninth century. continue reading…

Maybe its just time for some fresh air in the wonderful outdoors. 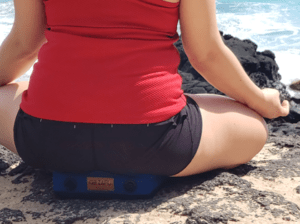